On December 20, 1839, Milwaukee County was divided into townships, and the Town of Kinnickinnic was formed.  Our name was officially changed to Greenfield in 1841.  Chosen not only for the vast green fields in the township, but also because many of the original settlers were from New England.  It was named after Greenfield, Massachusetts.

Originally the town encompassed 36 square miles with a population of 400 people.   The area was bounded on the north at Greenfield Avenue, on the south at College Avenue, on the east at 27th Street, and on the west at 124th Street.  This area remained fixed until just after the turn of the century when portions were annexed to West Allis and West Milwaukee.  In 1952, Greendale and Hales Corners were incorporated.  When Milwaukee began annexing portions of our town in 1957, Greenfield incorporated.   Greenfield became the largest community to incorporate in the county at that time.

Greenfield’s fire department was created in 1960 with seven full-time employees.   The police department was established in 1962 with one police chief and six officers.  The original city hall was built in 1935 and replaced with our present city hall in 1990.

Greenfield has grown in population since 1839, but has been reduced in land size. We are one-third our original land size, but our population has increased 800%.  Today the city encompasses 11.7 square miles, with boundaries so irregular that it is difficult at times to define exactly where we are located.  As of 2022, the population is 37,117.

Greenfield now has two fire stations, an active Community Center, a popular library and Sunday Farmers Market as well as a brand new public trail. We have five aldermanic districts and a full-time mayor.   Our boundaries include three school districts: Greenfield, West Allis/West Milwaukee, and Whitnall; fourteen city parks and five county parks.  Greenfield is proud to be the Home of the Knockout Rose. 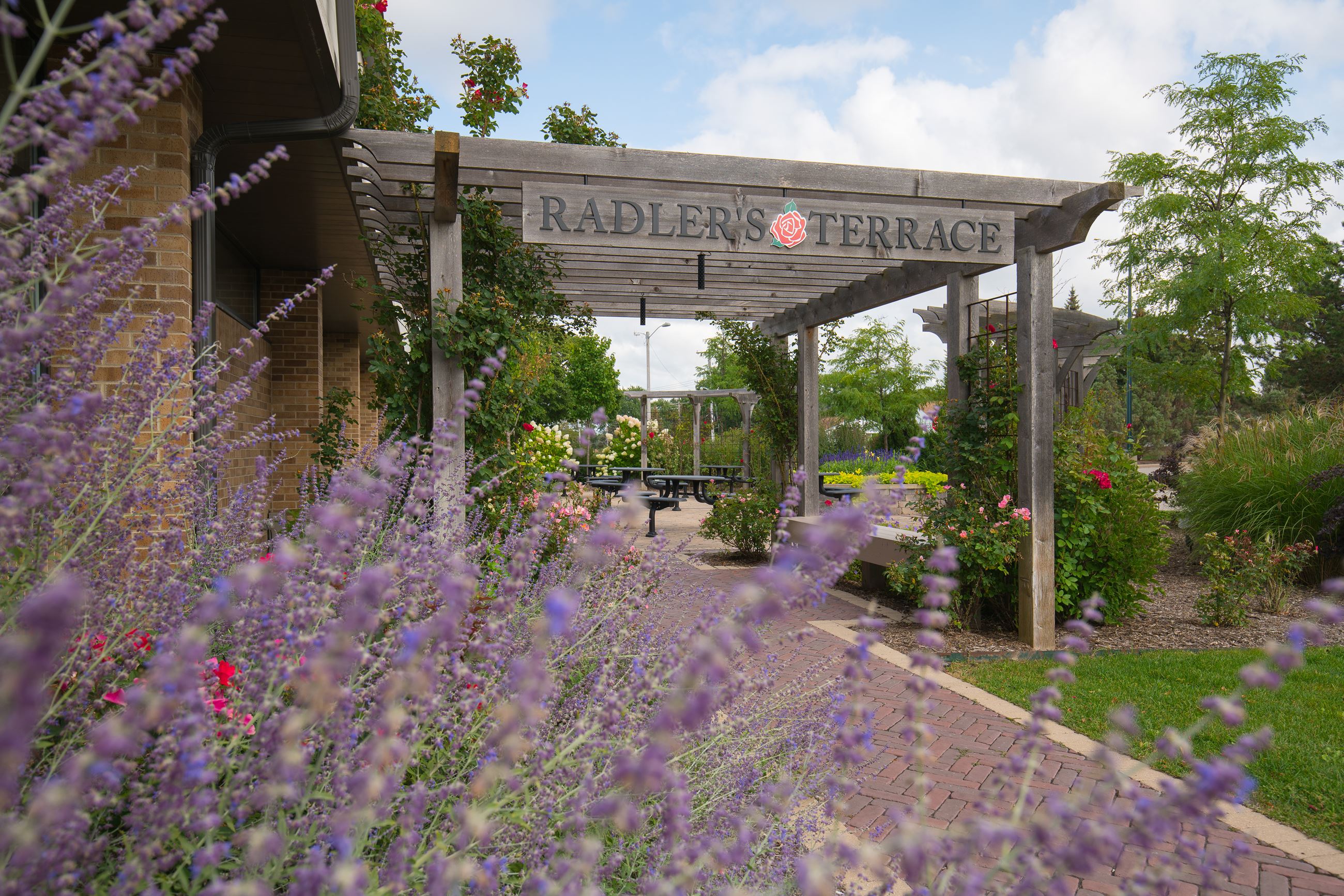